Here are some resolutions worth having.... 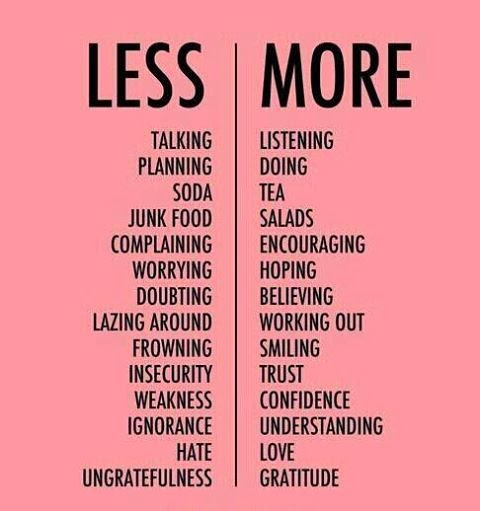 My first post this year is going to be about women... Glorious unpredictable women! 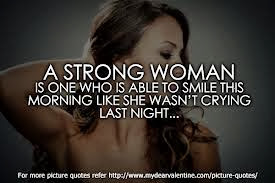 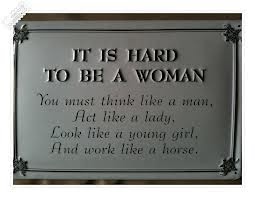 So much has been said and repeated about women, their eccentricities, their strength, their good and evil ways.

Some of it true, most of it accurate. And yet we won’t accept. Or we just might. Depending on what the context is and how it impacts us. (Hehe!)

Fancy some more quotes on females? Here you go…

If women ruled the world there would be no wars. Just a bunch of jealous countries not talking to each other – Unknown

Women are certainly strong creatures. Exactly the way Abhishek Bachchan said in Hum Tum – that men could have bigger muscles, but emotionally we are way superior. And that is probably why we have been blessed with the ability to bear children. It’s said that the pain is equivalent to 20 bones breaking at the same time, way more than any normal human’s threshold. Even Amitabh Bachchan applauds us on FB for this mind-boggling effort and capacity! (So what if Russell Peters scoffs on it in his cheap Notorious Tour at Sydney?!)

So, all said and done – woman is a marvelous creation. She may or may not have a pretty face but she deserves to be made to feel that she is beautiful and precious. It’ll make her feel special and once she feels good, she’ll return it a thousand times upon you. If she really loves and cares for you, that is. Else, you are just somebody who pampers the ego and becomes the ‘best friend next door’.

Any guesses on who makes life tough for a woman?

Spot on. Absolutely correct. Another woman. Who else?!!

We love making life difficult for each other. At work and at home. We trouble our menfolk some, but we spare the worst agony for our women colleagues and housemates. A woman not promoting another woman and choosing to hang out with men at work is an example. A saas hating the bahu she herself chose for her son is another instance. Unusual? Barely.

Why, I wonder. Should we not be more empathetic and caring towards each other given that we have experienced the other side of the coin ourselves? Men, I shall admit, are better than us in this matter. They get along with each other, and they stay out of each other’s way if there is a problem. Women will continue their nosy antics even when they dislike another of their own kind and expect the other one to come and patch up... and still act pricey! Damn.

Don’t count me as a women-hater. I am not. In fact, I quite like this quote I read somewhere – “men and women are indeed not equal, thank heavens for that! How can you trust men with so much power?!!”

However, I do see cold wars between women at all times, and it is a sad truth. Can we not just give each other a break and take it easy? What is the point in giving sorrow to someone your own kind? Forgive. Forget. Don’t retaliate or break up at the smallest instances. Make an effort to maintain relations. Give each other a benefit of a doubt. Confront if there is an issue - speak to the person directly, not everyone else. Build, not destroy. Smile, not screech. Hug and make up, don’t bitch.

A woman has enough troubles anyway. She has to control her temper and ego more than a man. She has to get married and take care of the house no matter how taxing her job is. She has to bow down in front of her husband and his family even if she commands a thousand people otherwise. In so many ways, she has to adjust and accommodate.

Just let her be herself. Let her be a child and a woman as she pleases. Don’t mess with her joys if you cannot delight her yourself.

Really, just let the woman be. Whether you're from Mars or Venus or Hell, man or woman or whatever else. Just give her forgiveness, faith and freedom. And respect.

Remember, Hell hath no fury as a woman scorned :-)

I enjoyed reading this. And some of those quotes were really funny! Ha. An interesting read.

And it's high time we stop torturing other women...
and it makes me so happy..we are the stronger ones..and still happier ones

Enjoyed the post and it's brutally honest.
Cheerz
Vishal

Enjoyed the post and it's brutally honest.
Cheerz
Vishal

TGIF... Thanks for writing in!

Andrew - So glad you enjoyed, appreciate your feedback. Cya soon!

Have a rocking weekend, you'all!

May I request you for a favour? This is extremely important...

Blogadda has shortlisted my blog as one of the top blogs of India. To up the notch, we need your votes!

Please click on this link and share with with your friends. Need all the love that we can get :-)